What is the old saying from John Steinbeck’s novel about the great American dream, Of Mice and Men: 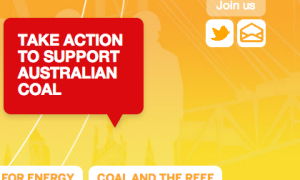 That is certainly the case for The Minerals Council of Australia as a multi million dollar campaign, Australians For Coal, designed to show support for coal fails at the first hurdle and in a way that is so spectacular it cannot be ignored.  I would imagine the designers of this particular concept are running for their respective careers at present as an attempt to engage the public through social media has an unexpected result.

Instead of showing that average Australians support the industry and that only rabid rabble rouses were against the use of fossil fuel it opened itself up to ridicule right from the get go. 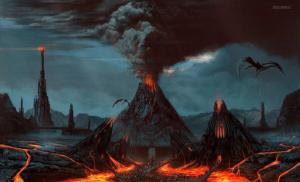 #australiansforcoal Because a month-long fire just isn’t enough to turn Morwell into Mordor. (a personal favorite of mine)

Here are two of the tweets as from that site and trust me these are the least of them:

Needless to say this was not what the council was expecting and these are only a very, very small sampling of the thousands of tweets from all over Australia that flooded this site.

For months the Government, the Mineral Council and Coal manufactures have been saying that support for the fossil fuel industry is widespread and that it is only a handful of full-time protesters who stand in the way of ‘progress’. 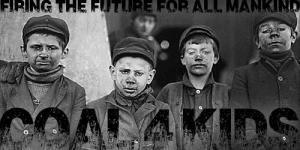 From my perspective progress would be moving in new and cleaner directions not remaining tied to a technology that is one finite and two dangerous to the environment. 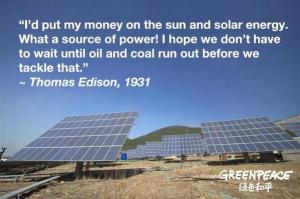 If you would like to have a look at some of the others just follow the link to 23 Reasons Why Coal Is The Fuel of the 21st Century or Australians for Coal Campaign.  It is more than worth the look as it has some rather pithy comments there not to mention some great images. So I think I’ll finish this post with one last tweet that in my mind seems to sum up the ludicriousness of the whole ongoing debate.

8 thoughts on “Best Laid Plans of Mice and Men”